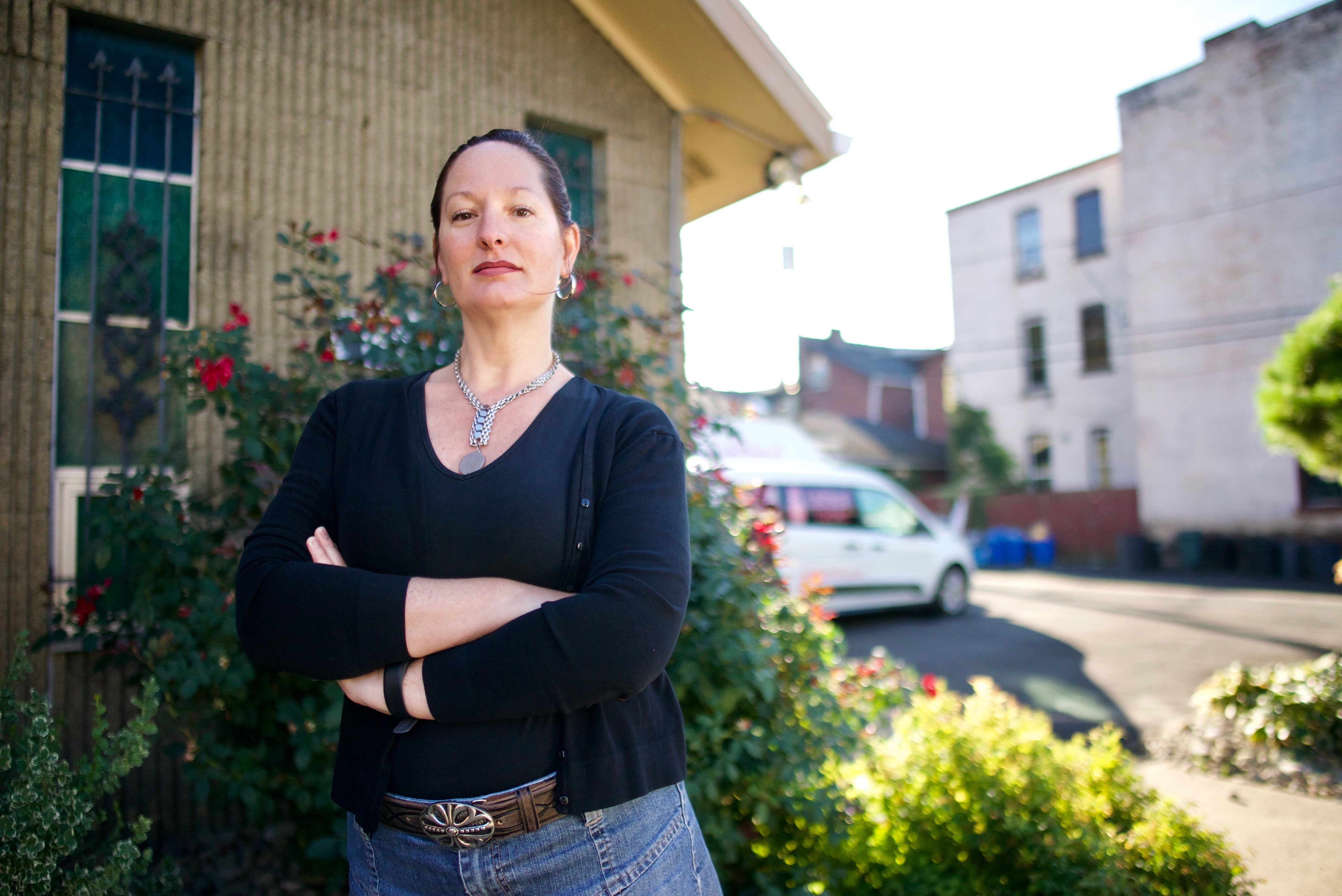 Founded in 2009 by Lisa Ferguson and her husband Mike Fedalen, Fabled Table Catering provides signature gourmet eats for a variety of events, particularly corporate gatherings, from their home base in the Mexican War Streets.

“We purchased a former church building and converted it into a catering facility,” said Fedalen.

The funding from NCDF helped them finance the modifications to the building’s interior, which were necessary to create a food preparation space.

“Building out a new kitchen, purchasing new equipment,” said Ferguson. “It looks completely different from when we first moved in and were renting the space.”

Ferguson had previously received financial support from NCDF for her restaurant, Ugly Duckling Gourmet Edibles, which gave her the assurance that NCDF could help support her new venture.

“I knew what they were capable of and what I could work with them on, so I reached out to them when we purchased our building a few years ago,” said Ferguson.

Ferguson and Fedalen have enjoyed the support of the NCDF, and believe a community fund is critical to promoting the start of small businesses.

“By not having a fund available to folks in the early days of starting a business, it makes it very difficult to launch and become part of the community,” said Fedalen.